Find the Perfect Language Center for Your Child

Knowing more than one language is a massive advantage and asset in today’s world, where we are more connected than ever and have the ability (and often the need) to talk to people who don’t speak the same first language as we do. For most adults, it can be difficult to learn an additional language, and they often wish that they learned it as a child, or lived in an environment where they had to speak it. But when is the right time to start learning a second language? 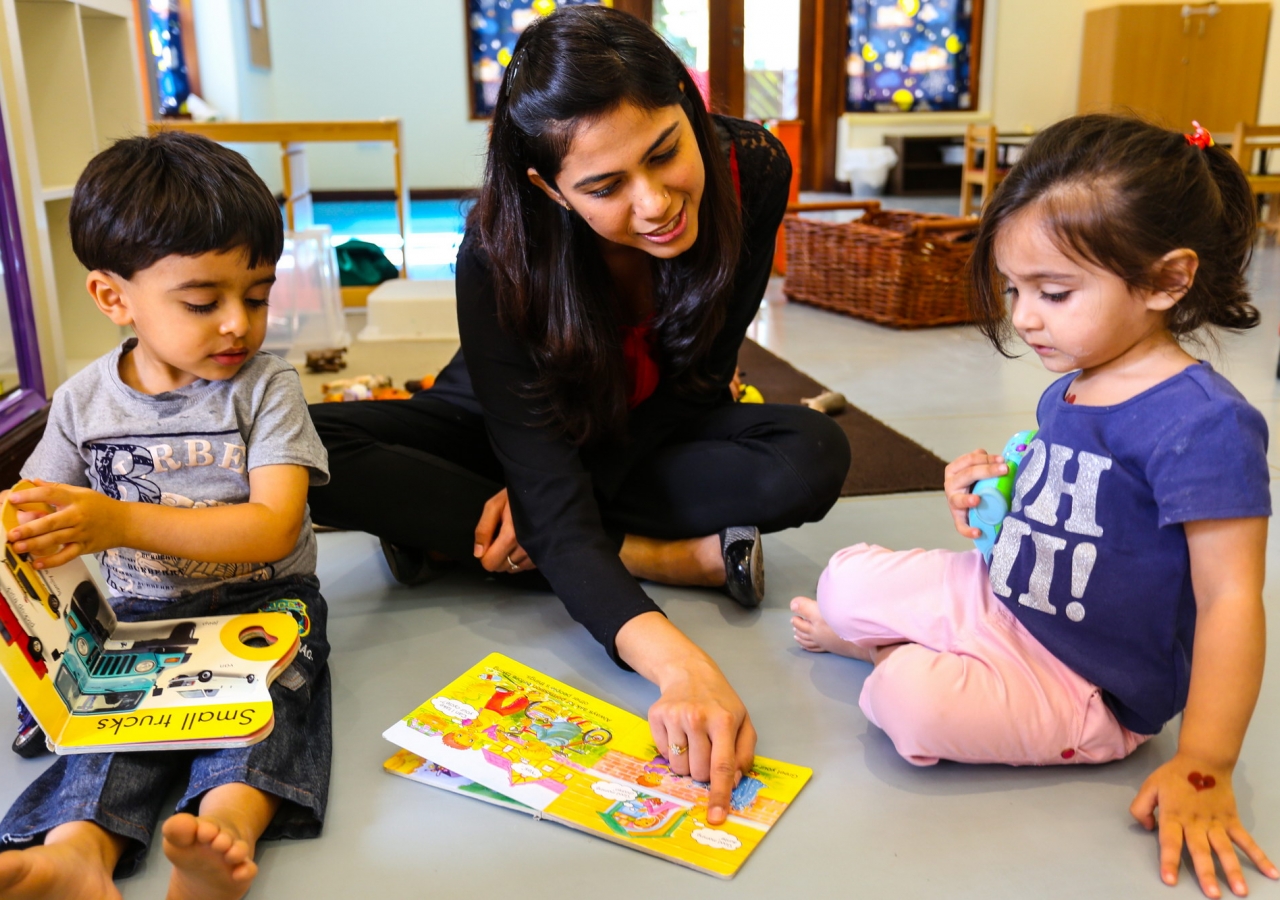 If your kid is fortunate to be born to parents with two different native languages, and you both speak to them in your respective language, then they will pick up on both, and fluently speak both later in life. While being bilingual might pose some obstacles in early childhood, such as the child mixing up the two languages or not knowing which one to use in certain situations, it will certainly be an advantage later in life. A child can also be bilingual if they live in an environment that speaks a different language than they speak at home, if they have a nanny that speaks to them in a different language, or, naturally, if they live in a bilingual country.

Learning a language that isn’t spoken within the home is a completely different story. If you do want your child to learn an additional language, starting around the age of three is a good idea. They still have a lot of synaptic connections, and they understand enough of their native language so that a second language can be explained to them. In most non-English speaking countries, kids are enrolled quite soon, as parents understand the importance of learning an international language. Find a local English learning centre that can teach kids through appropriate means, such as play, interactive media and by making learning languages a game, rather than a chore. It’s important to note here that just learning the language for a few hours per week in an isolated space isn’t enough. They should consume media in that language at home, visit the countries where the language is spoken and generally use it in daily life as much as possible. Finding foreign pen-pals, or kids their age that they can talk to on Skype will help them develop conversational skills much better than any classroom ever could.

Know when to quit

If learning a language is imperative for your child because you plan to move to a different country or to send them to school somewhere abroad, make sure they know how important it is and give them encouragement. However, if you just want your child to learn an additional language for the sake of it, and when they get older they don’t want to learn it anymore, even though they haven’t made much progress, it’s okay to let go. The language you chose might not be for them, or the method of teaching might not be stimulating enough for them to learn. Some people have an easier time learning new languages (and the more languages you know, the easier it gets), and pressuring your child into learning something that they both aren’t interested in and aren’t good at won’t bring any of you any joy. You can try alternative methods by sending them out on an exchange year to another country, or simply letting them choose another language when they are older.

Every parent wants their child to be the best, brightest and have the best chances for the future. Them knowing a second language certainly helps with that, but it shouldn’t happen at all costs, because the last thing you want to happen is for them to start hating learning languages. So if you find a school that can make them fall in love with that, you’ve hit the jackpot, but even if not – it’s never too late to start learning something new.