Inflammation: What You Need to Know About It

Inflammation is an important part of the immune system as it is the way the body reacts to foreign organisms that enter the body. During inflammation, the body protects itself by producing white blood cells, antibodies, and other substances to defend the body from harm. 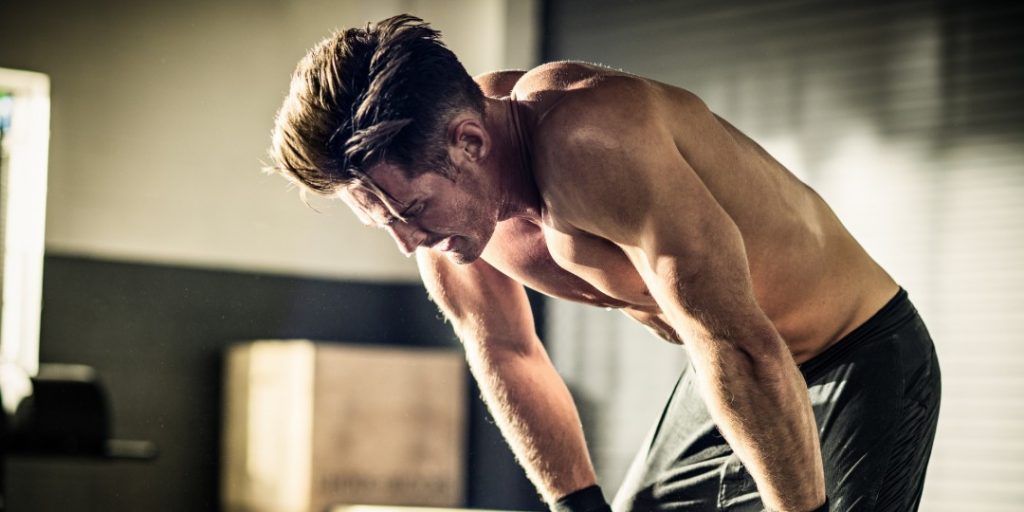 Although inflammation is often manifested outside the body, it can also occur inside the body in a not so obvious way. However, your body will always give several signs of inflammation that could have an impact on future health problems.

During inflammation, a series of events occur:

Inflammation can be caused by any of the factors below:

Inflammation can be categorized into two: acute and chronic inflammation.

Inflammation is usually seen soon after an injury or bacterial infection and can last for a few days to a few weeks. Some are:

This is inflammation that lasts for a long duration of time when the body fails to eliminate the cause of inflammation. Some conditions are:

A blood test is recommended when you:

You can get a blood test without insurance from your nearby laboratory and have your test in less than two days.

Symptoms of inflammation vary depending on the cause. The effects of acute inflammation can be rounded up as follows.

Redness: The capillaries in the inflamed area are filled with more blood making the area appear redder.

Heat: the inflamed area feels hotter due to increased blood flow to the area.

Function laesa [loss of function] –the inflamed area might fail to function due to pain.

Other than these symptoms, some other symptoms appear during chronic inflammation, depending on the affected part. Some of the acute inflammation signs include:

There are many available medicines for treating and preventing inflammation:

Foods to Eat and Avoid During Inflammation

Some foods that have been proven to relieve inflammation that you should eat too are olive oil, tomatoes, leafy greens, fatty fish, fruits such as blueberries, and nuts.