Is the Modern Education System Causing the Overmedication of Children? 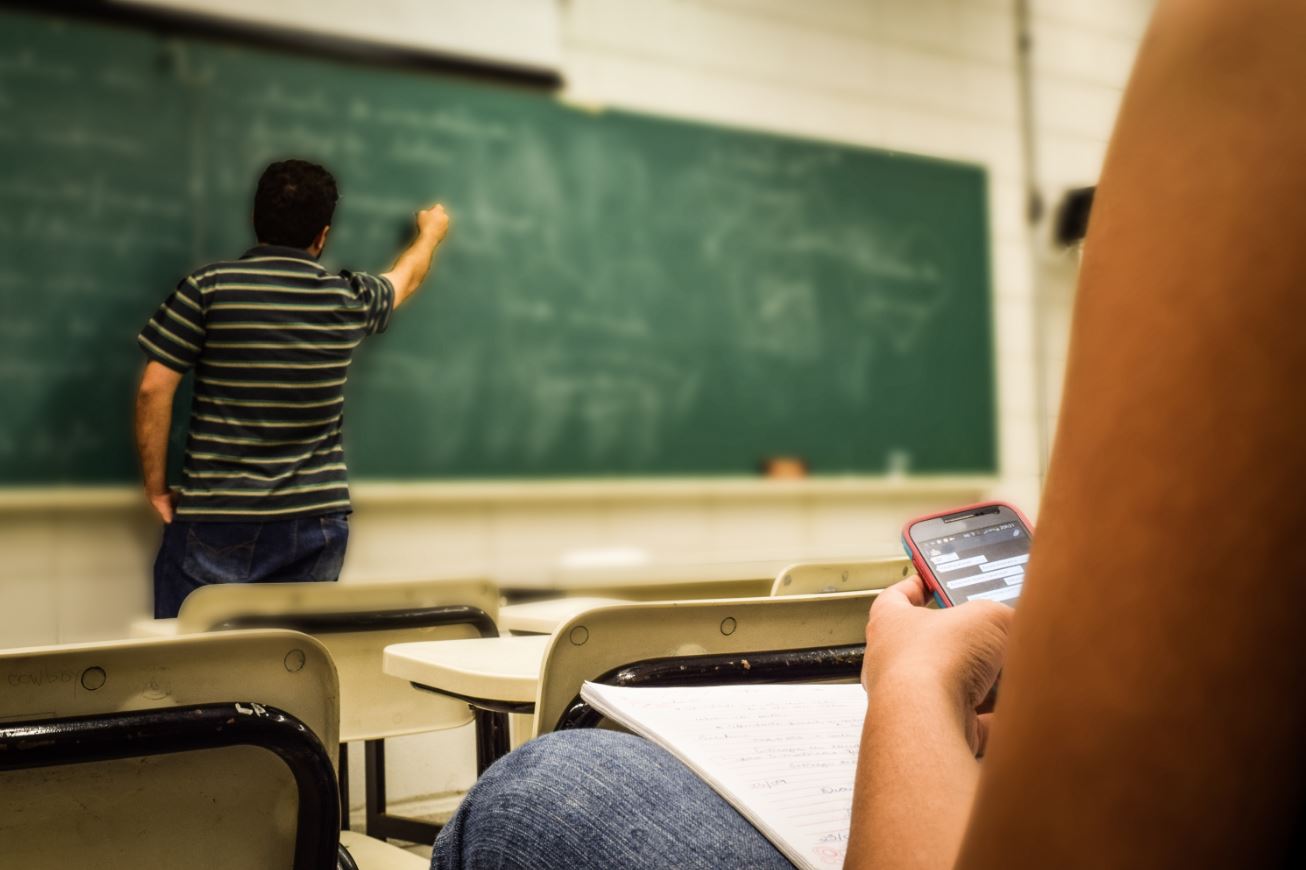 We have all heard the debate over whether American students in grades K-12 are being overmedicated, and those who work in schools likely know a student who takes multiple medications. Sometimes, these medications are helpful for the child, but other times, it seems as though a child is just being medicated into quiet subservience. So, what is actually going on? Is the current education system in the U.S. overmedicating children? The answer is not a simple "yes" or "no" but requires us to be critical thinkers who follow the money trail and look for alternatives.

Who is to Blame?

As of 2014, the Centers for Disease Control and Prevention (CDC) found that about 10,000 toddlers in the U.S. were receiving psychostimulants like Ritalin. Today, those children are in or nearing their elementary school years and will join many other medicated children.

Many people assume that children are being overmedicated because psychiatrists are too overloaded to provide children with therapy, that their parents are too overloaded at home, and that the faculty and staff in their schools are not equipped to handle emotional and behavioral health issues. Some even blame the drug companies.

The truth is that children might be getting misdiagnosed. Children with pediatric acute-onset neuropsychiatric syndrome (PANS) are commonly misdiagnosed with other disorders, such as bipolar disorder, for which they might be prescribed multiple medications.

Is Under-treatment a Problem? 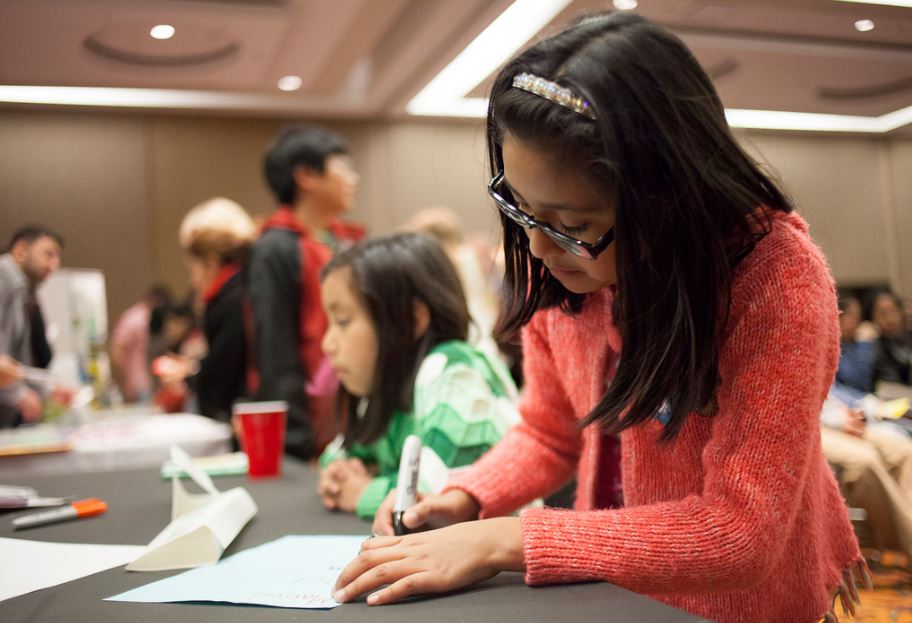 Since children are getting misdiagnosed, they are also getting misprescribed medications that do not effectively target and reduce or eliminate symptoms. Therefore, under-treatment is absolutely an issue. Children who routinely see a psychiatrist solely for prescriptions might not benefit as much as they would from counseling or other forms of non-invasive, non-drug-related therapies. Of course, some medicated children also attend therapy and receive special services from their schools. However, modern medicine and modern education systems might not be the best sources for treatment, and they certainly aren't the only methods.

What are the Alternatives?

Functional doctors generally prefer the most natural means of treatment available. Some have their own associated line of natural products, including supplements, that they recommend for clientele. Many also offer nutrition, counseling, yoga, chiropractic adjustments, and acupuncture therapy. While many of these treatments are geared toward adults, they have been successfully adapted for children.

While the education system itself isn't the main culprit in overmedication of children, there is a need for adults to become more educated on why children are being overmedicated and what we can do to slow this trend. Alternative treatments, such as functional medicine, might be the answers our children need to their physical, mental, and emotional health issues.